Book Review: Six Days of War by Michael B. Oren

However with the release of the new edition of Fate of a Nation by Battlefront Miniatures, my interest was sparked, and I thought it was time to read up more about it.

I wanted something that would give a complete  and unbiased overview as possible of the topic, but that would strongly focus on the military aspect of the conflict.

The book I selected was Six Days of War - June 1967 and the Making of Modern Middle East by Michael B. Oren. 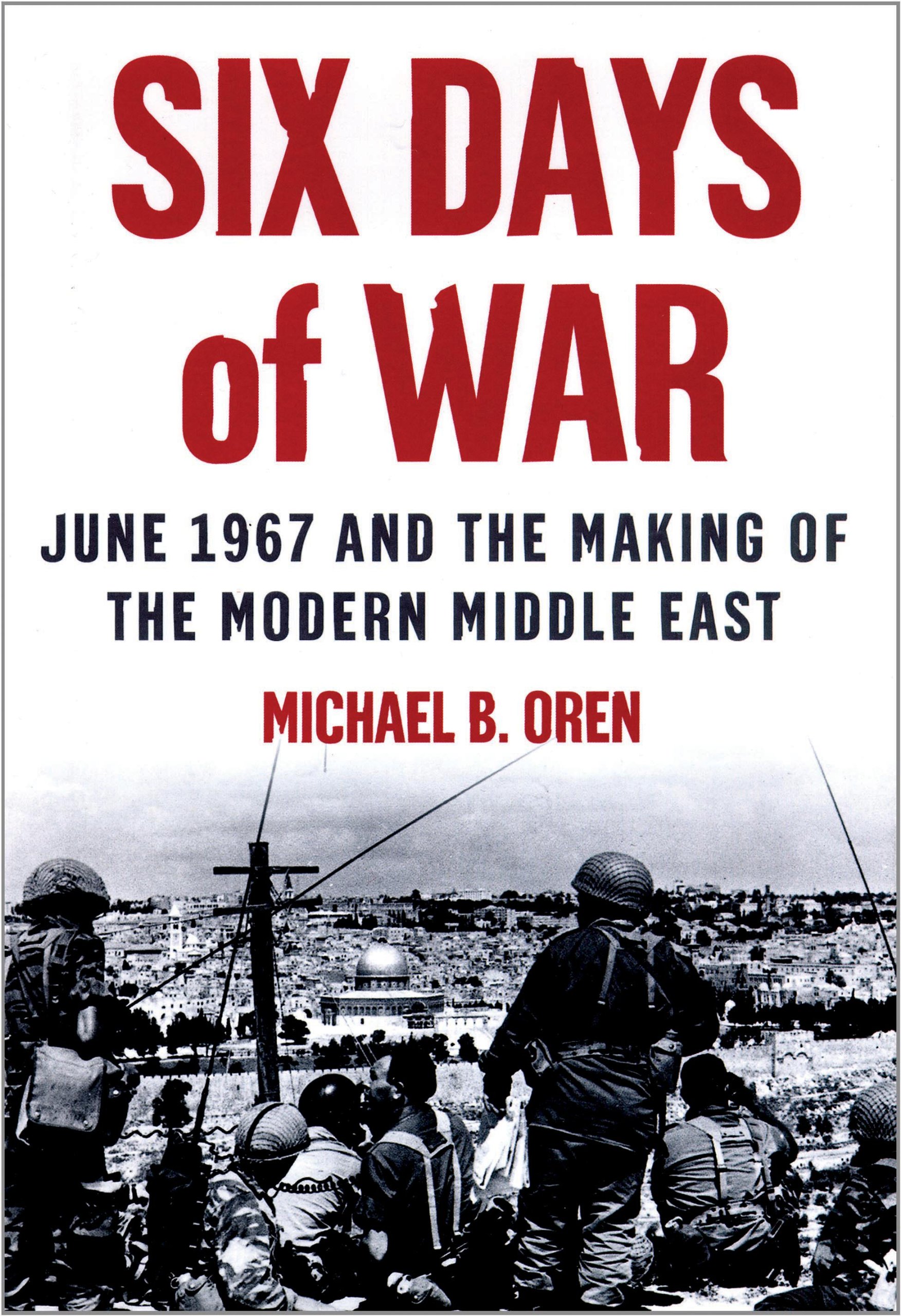 Although the book is around 14 years old now, I choose it after some brief researching. The reviews were positive, and the author seemed credible.

I'm please I did because this was a fascinating read. Oren does a great job of taking the reader through the whole journey of the conflict (the lead up to the war, the war itself and its aftermath) and placing it within the larger frame of the Middle East conflict.

Another strength of this book was the way is it covered multiple aspects of the conflict: political, social, diplomatic and military. It was also drew on extensive Egyptian, Jordanian and Syria sources where possible, in addition to the written and oral records of the Israeli participants.

It also covers the role of the United States and the USSR in this conflict, and weaves this into the larger story of the Cold War stand-off between the East the West, which help explains a lot about the actions of the actors involved.

The bulk of the book is divided up into the six days of the conflict itself, with each chapter outlining the major event of the war almost in a chronological account. These chapters cover the both the military events of the war, but also the politics and personalities around this.

Like any good historical author, Oren knows how to pick key events and vignettes which unlock the whole historical narrative. Here he combines insightful observations and historical facts with personal accounts to draw you into these events and make you feel like you are part of them. 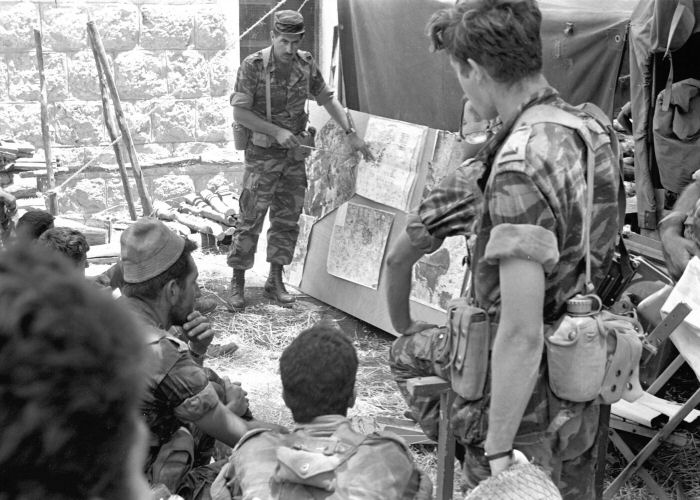 This isn't a detailed military history though, so if you were interested in the real details of each battles, including orders of battle and unit by unit deployment, then this isn't the book for you. However I feel now much better equipped to read one of those histories having read this survey work.

In addition to being interesting as a history book, I also thought this book did a great job of painting a compelling picture of some of the conflicts of the Six Day War that would be great to reflect in a game like Fate of a Nation or similar, including: In summary I found this to be an excellent read. If you're looking for an introduction to the conflict for whatever reason, then this one is recommended.

My only one minor complaint is that the book could have benefited from more maps. While there were some, it could really have used a few more.
Posted by Andy at 2:03 AM